Back in March I was cast as Eva Farrow in Hocus P.O.T.U.S, a short film by Paper Ghost Studioworks.

The film was shot at the wonderfully Gothic Castell Coch (Welsh for Red Castle), built above the village of Tongwynlais in South Wales. It’s a fantastic location – you just can’t beat a small fairy tale castle in the middle of a forest!

The film follows the antics of Erika Malleus (Amber Pullen). I’m an magical archive guardian hot on her tail, with Issac Wilsons (James Bergelin) as a junior archival guardian. 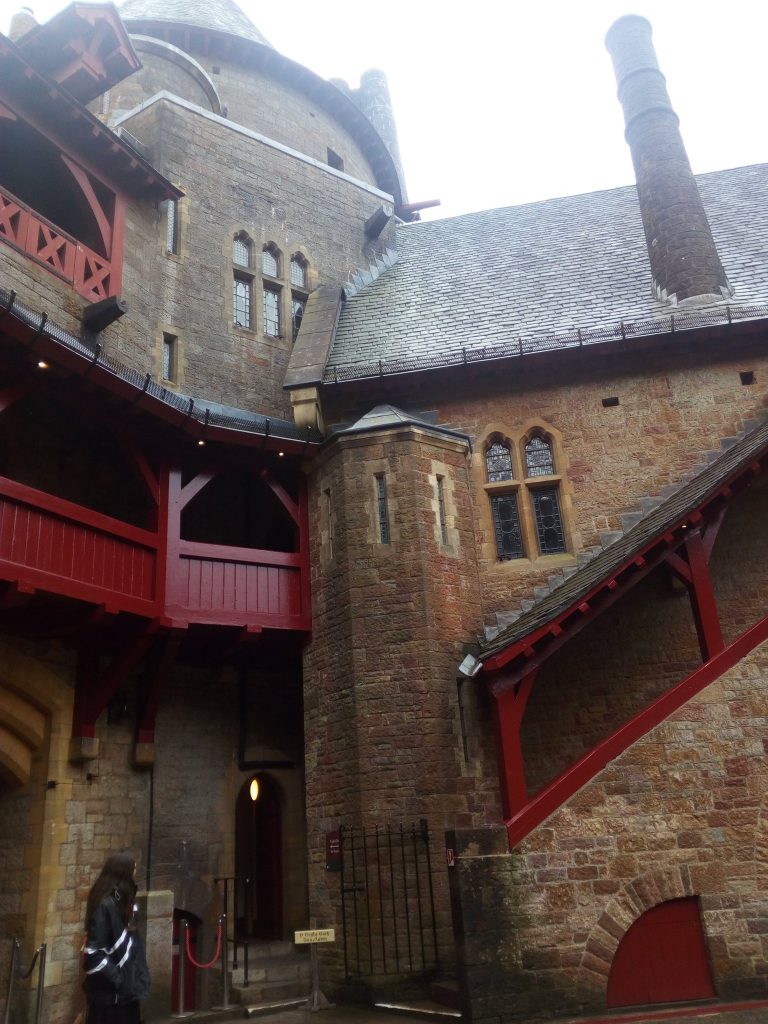 Check out the the finished film below, and be sure to follow Paper Ghost Studioworks on Facebook.