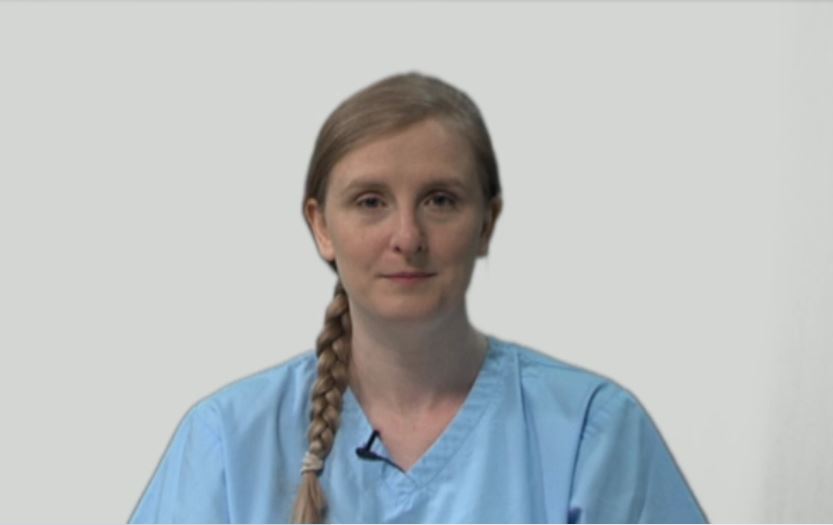 A medical case study aid for general practitioners and medical professionals on the use of Larval Therapy. Elizabeth played a district nurse describing a treatment regime.

Larval Therapy, also known as ‘Maggot Therapy’ or ‘Biosurgery’ involves the use of larvae of the greenbottle fly, which are introduced into a wound to remove necrotic, sloughy and/or infected tissue. The technique, which has been used for centuries, has been reintroduced into modern medicine by doctors and wound care specialists who have found that larvae are able to cleanse wounds much more rapidly than conventional dressings.

Produced for Zoobiotic and the University of South Wales